The concert life and stage fright belong together. Few musicians are spared unpleasant effects of stage fright. Not only musicians suffer from stage fright, music teachers are always faced with the difficult task of preparing students for public appearances. These performances are a stressful situation for both the students and for the teachers. But even outside the world of music lectures will be held and also the holder of the presentations are sought by these syndromes home.

In search of salvation from the vicious circle of stage fright try some musicians with meditation and positive attitudes, but others resort to medication to solve this problem. Which way is it useful? At competitions, diagnoses, and very often different medications are taken. For example, , Herbert von Karajan, longtime former chief conductor of the Berliner Philharmoniker, can be examined once under beta-blockers.

This topic has enjoyed decades of great interest in the research community. My research in the area of stage fright took great interest in scientific circles. In the meantime, I give lectures for training of music teachers at various music schools in the Canton of Lucerne. With the theme of “stage fright” I obtained my Ph.D. at the University of Performing Arts in Vienna.

I perform in various organizations, such as in music schools in the canton of Lucerne, a training project for teachers, where various presentations, lectures and developments I’m on the subject: “fright and medication” and “Mental training in the classroom.” The last developments of between 1.5 to 6 hours, depending on the wishes and needs of the schools.

In my lectures, the different approaches are vergliechen together. I admit there tips to cope with these stressful situations. I put it on “Mental Training” special attention. 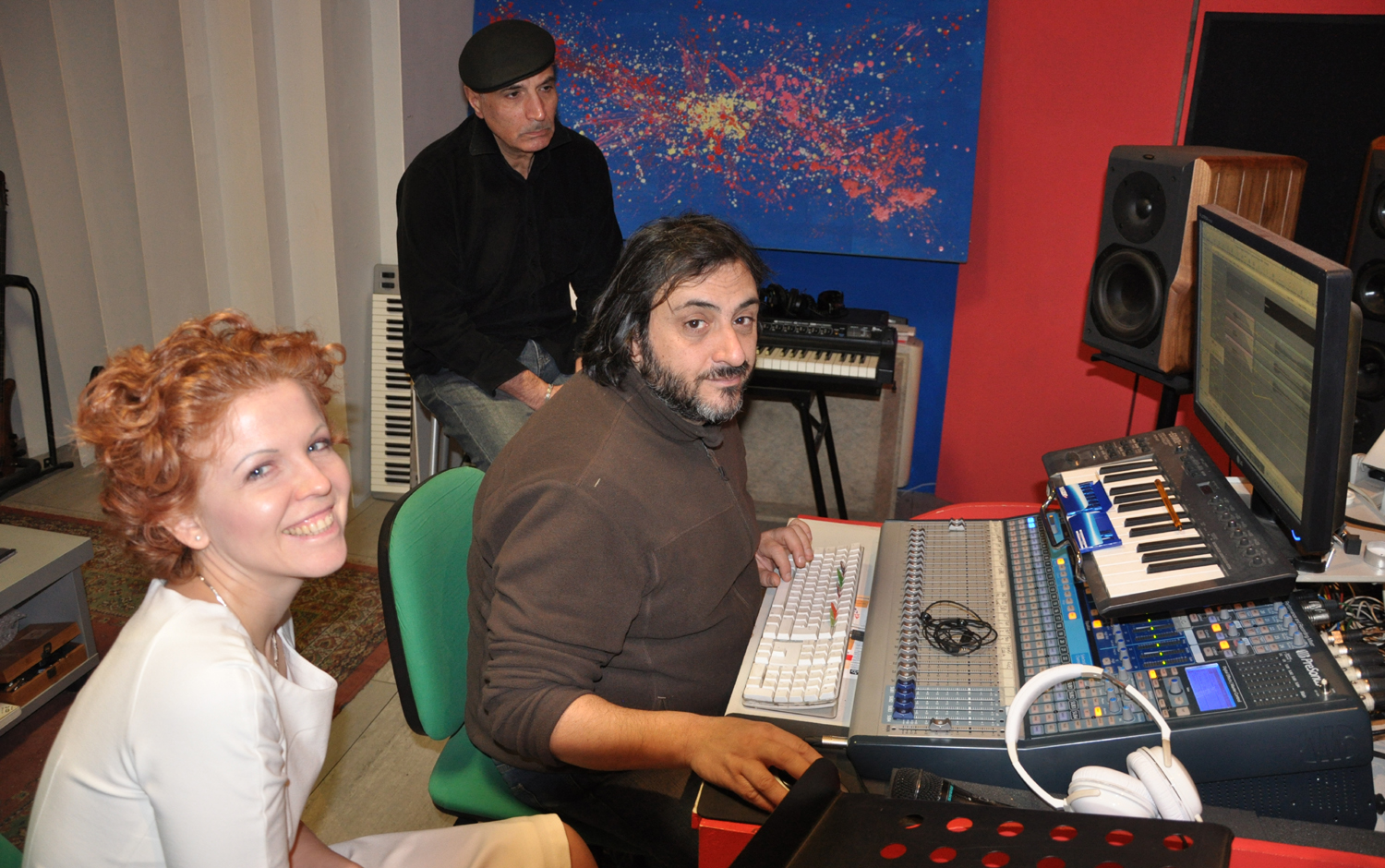 Innovative Recording Technology “Made by Wardencliff”

There are three topics we have to be aware of: #1 stereo recording, #2 stereo reproduction, #3 acoustic power.

# 1. Stereo recording rests on “Point Source Hypothesis” stating it is possible to shift between two front loudspeakers any acoustical source by means of “Amplitude and/or Time Delay Difference” using a couple of microphones whose polar pattern is previously known. This theory is faulting because each real source is neither a point nor a pulsating sphere. These two conditions acting simultaneously cannot build up a stable stereokinetic image.

# 2. Loudspeaker listening is always affected by “Interaural Crosstalk” which is detrimental both for timbre correctness & image spread. A partial solution could be “Binaural Technology” but front/back inversion and fuzzy stage are linked to individual HRTFs functions that can only be measured but not synthesized.

# 3. Standard musical instruments recording is based on “Closed-Field Pressure Sampling”, but total information on source radiation can only be gathered if also “Velocity Vector” is known to provide “Acoustic Power” which is responsible for timbre uniqueness.

Trying to give an answer to the above matters we introduced a “Brand New Concept” able to recover that part of energy totally wasted in standard control rooms and recording venues without any help from outboard electronics. We called it: LSArrays™ Localization & Spatialization Augmentation by Recovered Rays